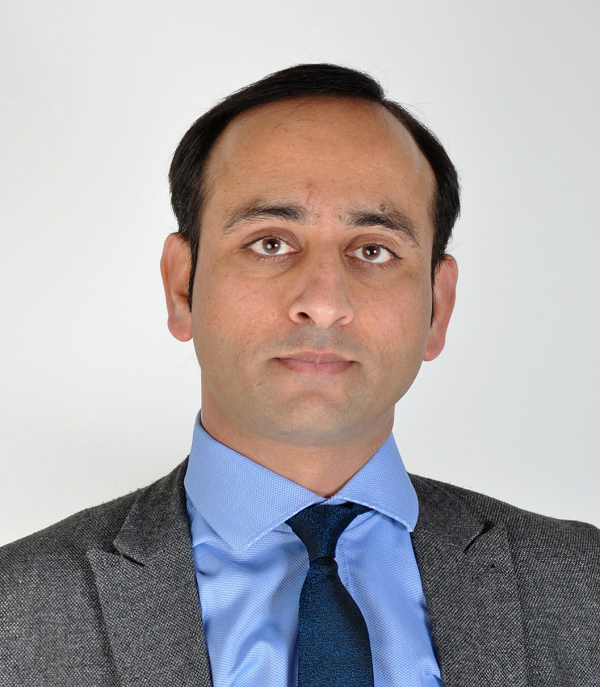 Kamran Iqbal is the co-founder and CEO of Smart Megawatt Stack (SMS) Fuel Cell Systems Ltd. He is also the Founder and CEO of Electric Aviation Group (EAG) Ltd which was formed and established in August 2017, located in Bristol (UK), the heartland and hub of aerospace industry in the UK. He completed his undergraduate/postgraduate degrees in Aeronautical engineering with distinctions from UK Universities and Executive MBA Programme from Warwick Business School (UK).

He has significant (18+ years) experience in the aerospace industry through his multiple appointments in Airbus Industry, Bombardier Transportation and EAG. During his employment at Airbus, he worked on several Airbus Aircraft programmes (A380, A330 and A340) providing design, certification and in-service support on Landing Gear Systems. He spent last 4 years of his career in Airbus working on Landing Gear R&D projects aligned with Airbus Future Product development strategy. Kamran is co-inventor of first ever in-house Landing Gear Design produced by Airbus for its future aircraft products.

Before embarking on his entrepreneurial journey as a co-founder & CEO of SMS Fuel Cell Systems Ltd and Founder & CEO of EAG, he also had a stint of 16 months at Bombardier Transportation (Trains Business) as a Global Engineering Lead, Strategist and Director of Climatisation Systems.

Kamran’s career in R&D has earned him 25+ patents (granted and pending) including EAG’s proprietary Urban Air Mobility Aircraft concept ‘Silene’. He also received multiple industrial awards and recognitions working for Airbus. He received a Local Airbus Recognition Award in 2009 for solving a Major In-Service Problem on Airbus A380 Aircraft. He is a Member of the Royal Aeronautical Society and he also received a centennial scholarship award from the Royal Aeronautical Society.

Kamran brings along a very strong team with hundreds of years of combined practical experience with a proven track record in launching, executing, implementing and commercialising several aircraft development programmes.